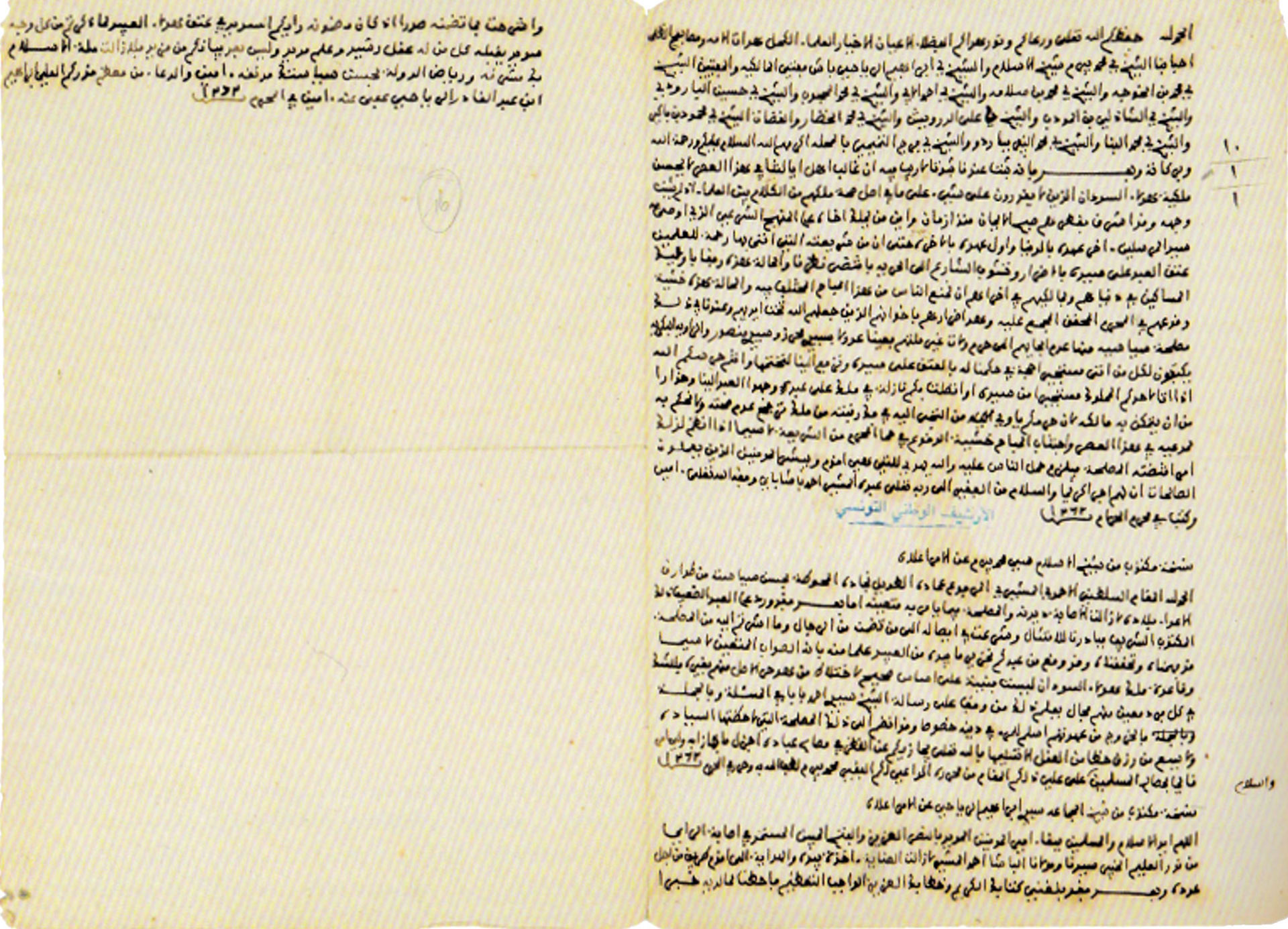 Get Ready for Action!!

Before you begin your mission, get a pen/pencil, some paper, and download the mission brief:

What did the Beys do for us?

The Beys ruled Tunisia from 1705. Officially, Tunisia belonged to the Ottoman Empire, but it was so far from the centre of power in modern-day Turkey, that the Beys ruled almost independently. Many Tunisians don’t know very much about the Beys. You could easily think they aren’t very important. In this mission, we’re going to work out how significant they were for modern Tunisia.

In 1841, Ahmed closed the slave markets in Tunis, freeing all remaining slaves by 1846.

This was the first Arab state in which this had happened.

He also reformed government, established modern schools and hospitals, and a relief system for the poor.

Find the Hotspot with the Declaration of the abolition of slavery.

So why do you think he did it? Try to write down your ideas, by copying and completing the table shown via the button below.

Copy and complete the table

What we didn’t tell you above, was that Ahmed’s mum had been a slave, and that had been a big motivation in his decision.

Individual people often have a huge effect on the decisions of our leaders. Take Samuel Sfez, a Jewish man who was involved in a road traffic accident with a muslim man. The man accused Samuel of insulting Islam, and Samuel was beheaded under the law of the time. This had consequences, and led to Muhammed Bey (Muhammed II, who succeeded Ahmed in 1855) publishing the Fundamental Pact in 1857.

This was the first written constitution in the Arab world.

Look around the room again. Find the hotspot which contains the Fundamental Pact. It changed the law so everyone had:

Try to read the pact, and find the parts which give each of the freedoms in the list above. If you cannot read it, think about which language it would have been written in. Think about what you learnt about the Beys earlier on - what modern language would it sound similar to?

But what made him do it? Look at the key facts below.

1. Copy the diagram below. Use the information above to fill in the lists below each of the headings.
2. Place an X in the triangle to show how much each of the factors had influenced Muhammed’s decision to publish the Fundamental Pact. For example, if you place the X closer to social forces, it means you think they are most important.
3. Write a short explanation of why you placed the X in that position.

Copy and Complete the Table

Muhammed was succeeded by Muhammed as-Sadiq Bey in 1859. He issued a new constitution which reinforced his predecessor’s reforms, and introduced cabinet government (although most posts were taken by European or Turkish people, rather than Arabs). The Turkish Sultan recognised the Beys’ right to govern, and by 1869 Tunisia operated as an almost independent country. The modernisation process was well under-way.

However, modernisation costs money. The government was not good at managing the finances of the country. The government took out more and more loans, at very high rates of interest to support modernisation. Eventually, they ran out of money, and the country was declared bankrupt in 1869. In 1871, an International Commission took over the country’s finances, but things remained difficult.

The European powers were worried because many of the creditors (the people who were owed money) were from France and Italy. France wanted to take control, and found an excuse to do so when a Tunisian tribe attacked Algeria, which the French  controlled. The French forced Muhammad Bey to sign the Treaty of Ksar Said, making Tunisia a protectorate of France.

The Treaty of Ksar Said being signed by representatives of the Bey and the French government.

See if you can find the treaty in a hotspot. It may help you to look at the picture of the room where the treaty was signed:

The treaty was actually signed on the table in the picture below:

Using what you know about modern-day Tunisia, make a list of consequences of the Treaty of Ksar Said. Next to each, write the word ‘Good’, ‘Bad’ or ‘Can't decide’. The consequences can be as simple or complicated as you like. For example, ‘We eat patisserie’ could be a good consequence. Or ‘Many people speak French’ could be a consequence which is difficult to decide.

You’ve probably realised there were good and bad consequences to French control over Tunisia. But looking at consequences is just one way to decide if something is right. France would never take power today, and the Tunisian government would not give up power. Why? Copy and complete the table with your own ideas.

Copy and Complete the Table 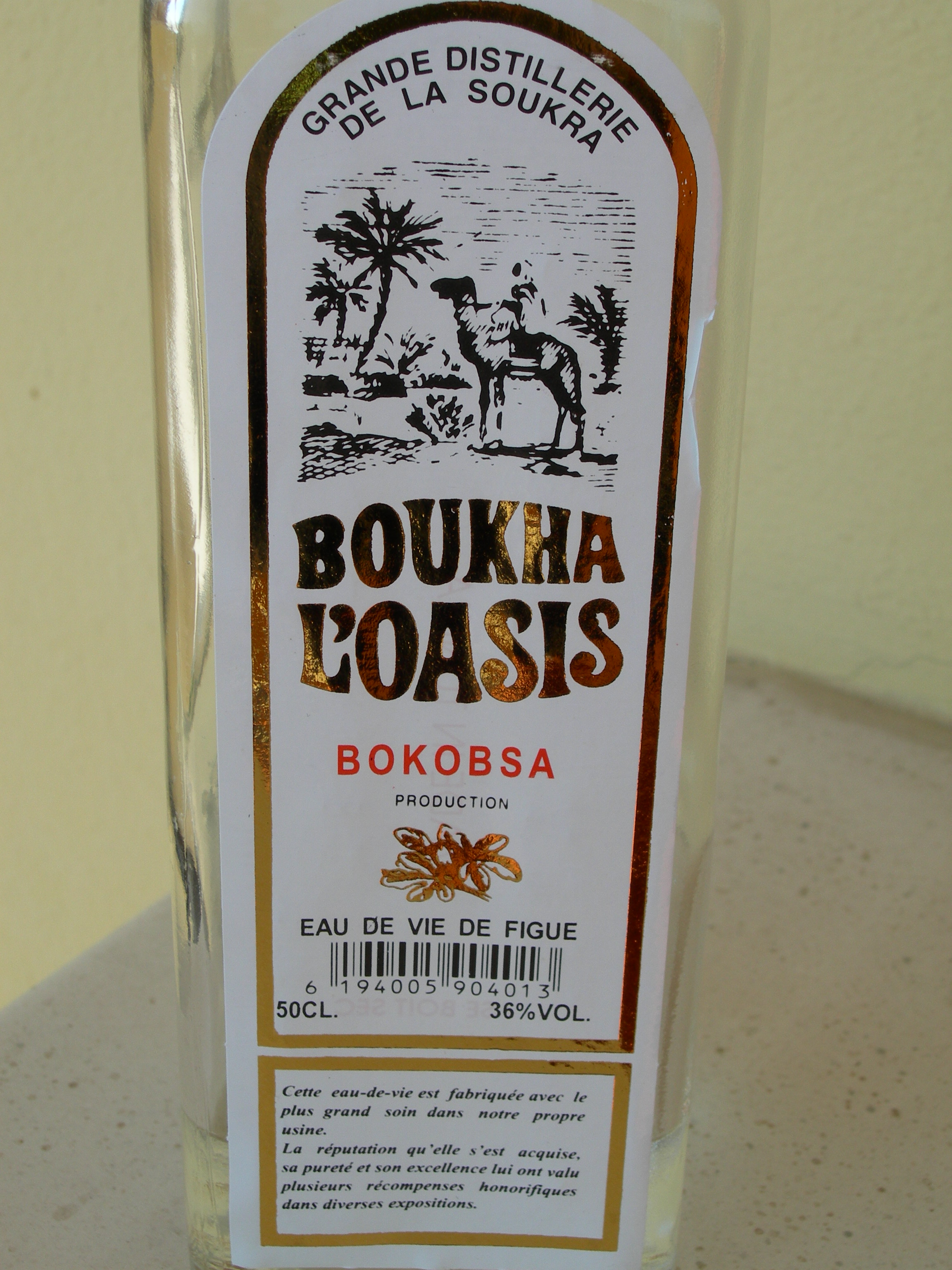 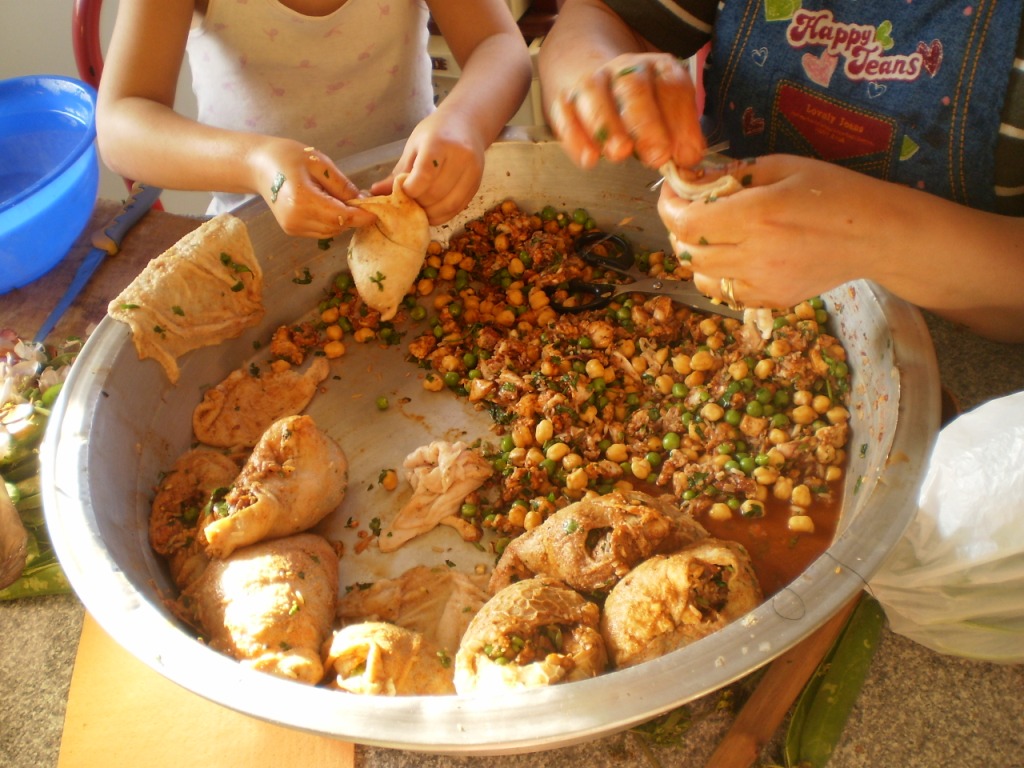 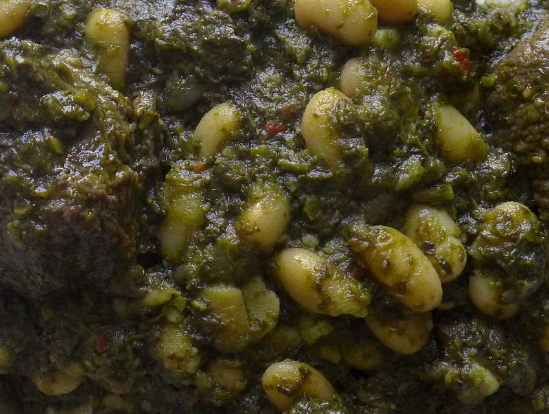 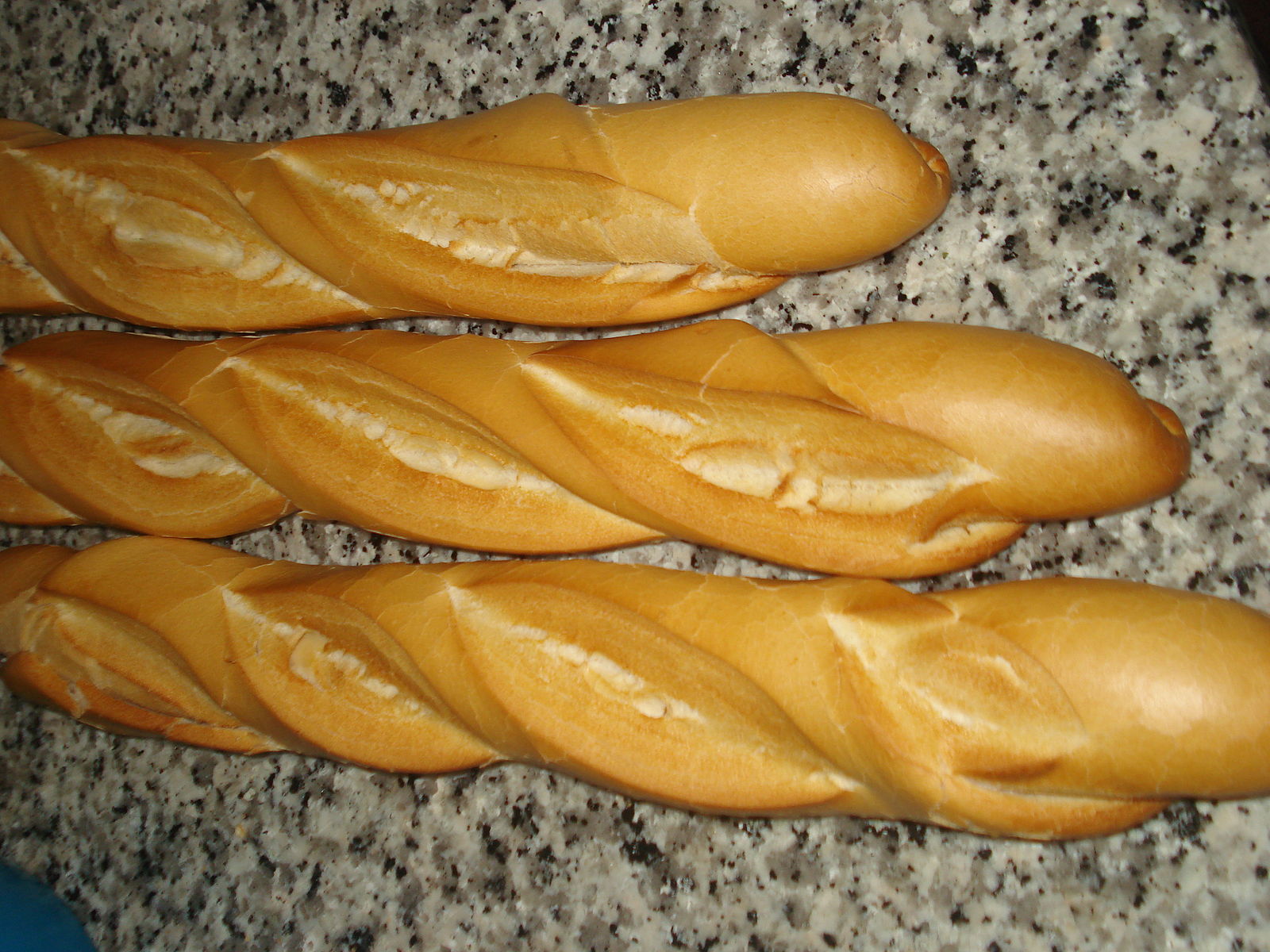 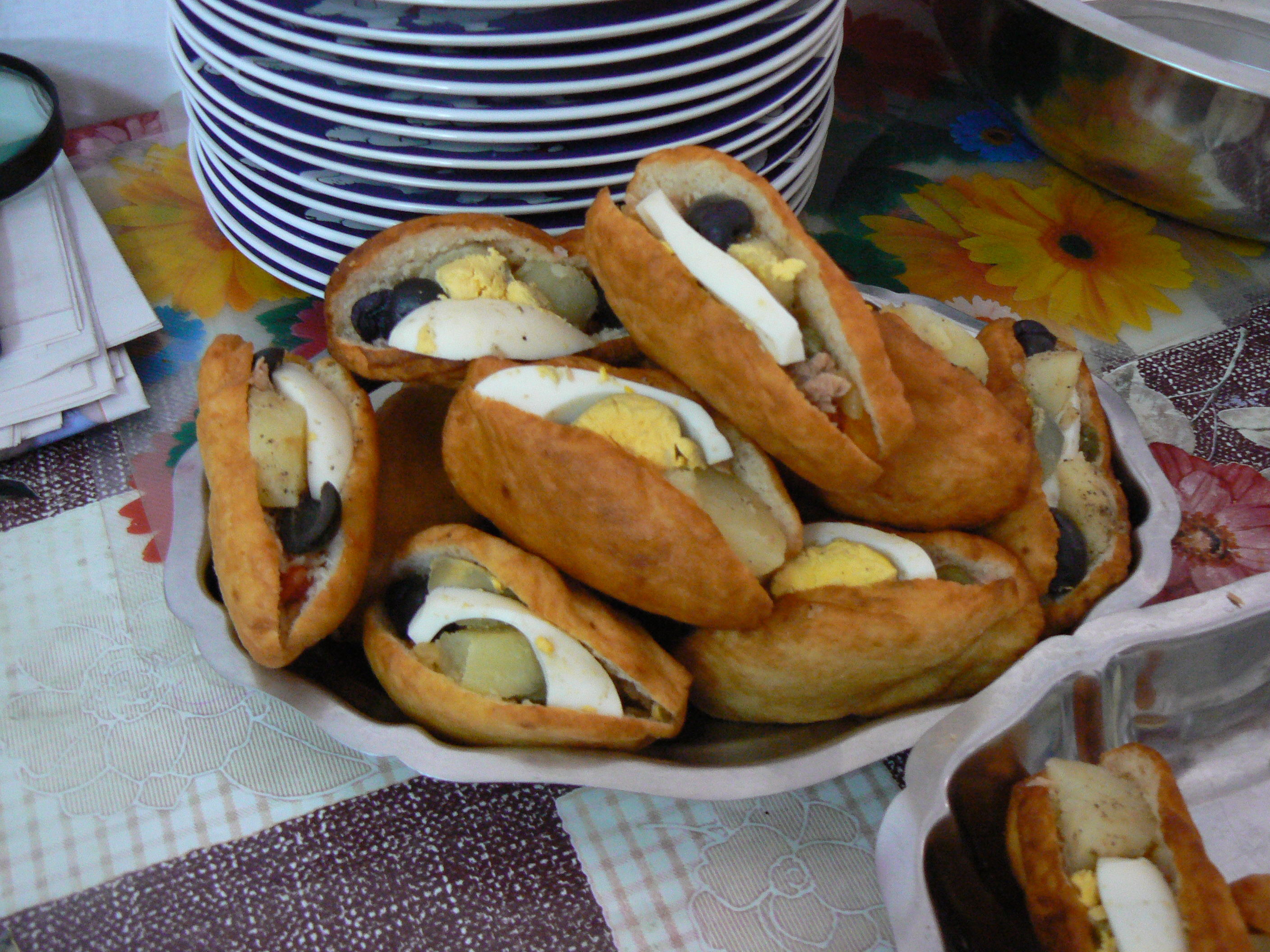 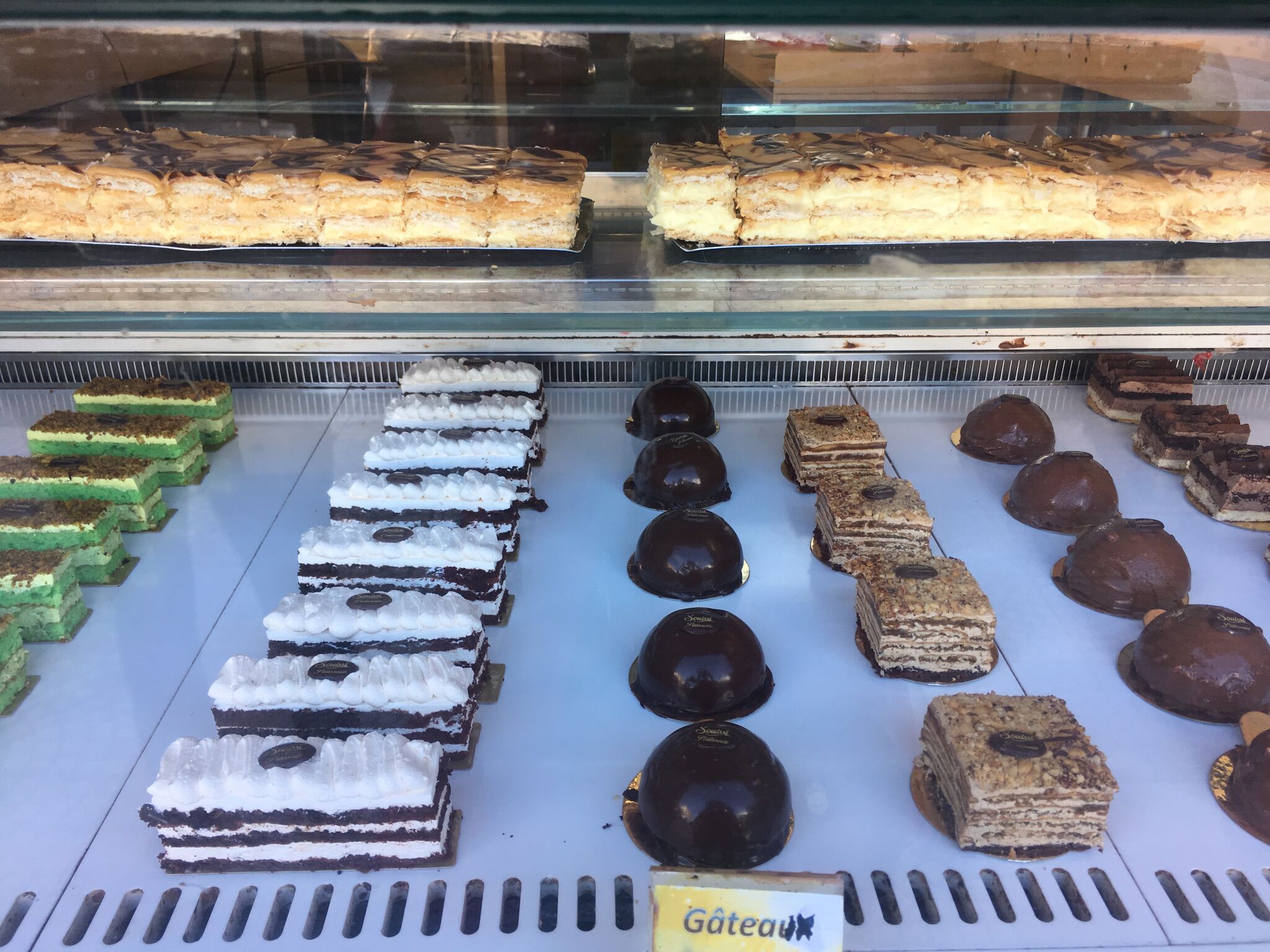 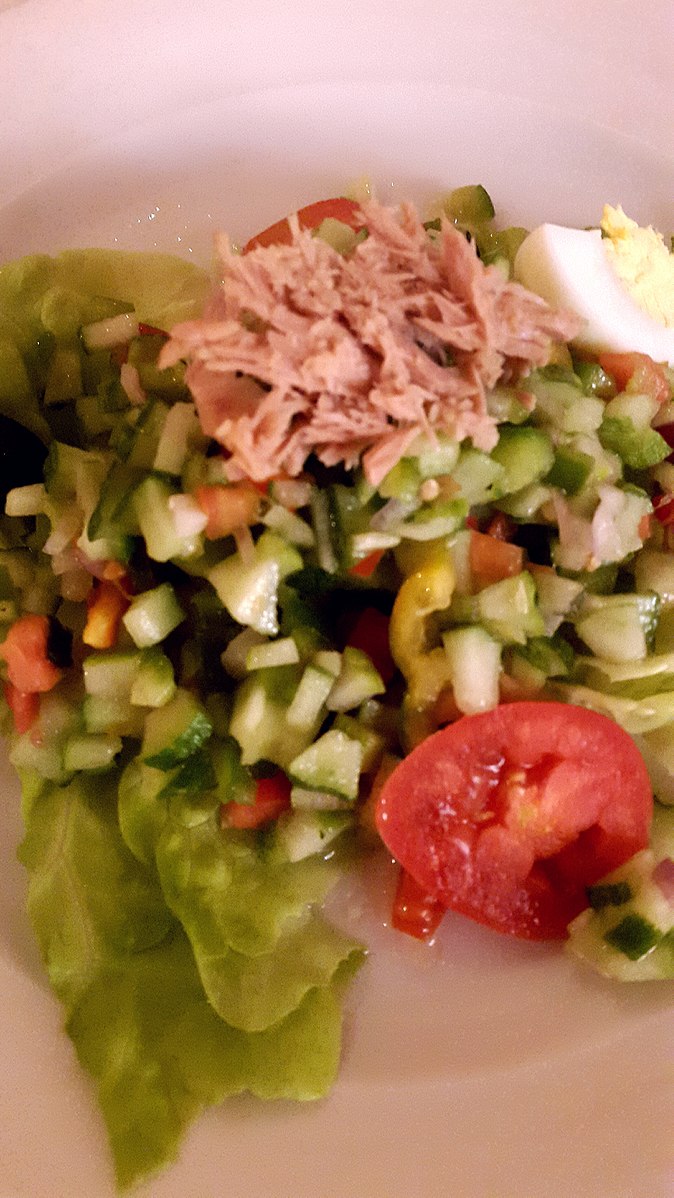 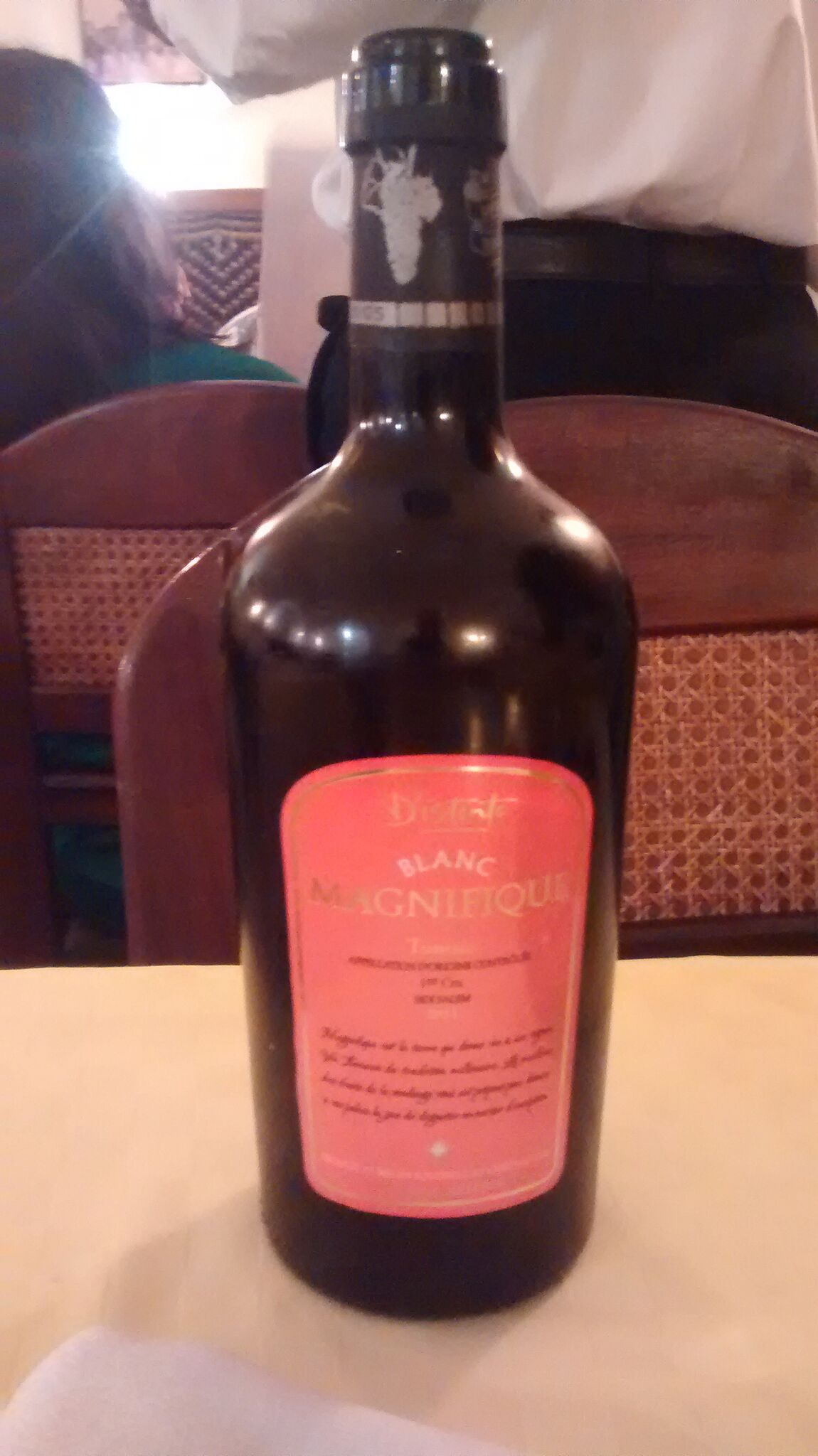 Apparatus for pressing olives or grapes in Uthina

A bottle of wine

These vessels were used for holding wine

The Treaty of Ksar Said established Tunisia as a French Protectorate 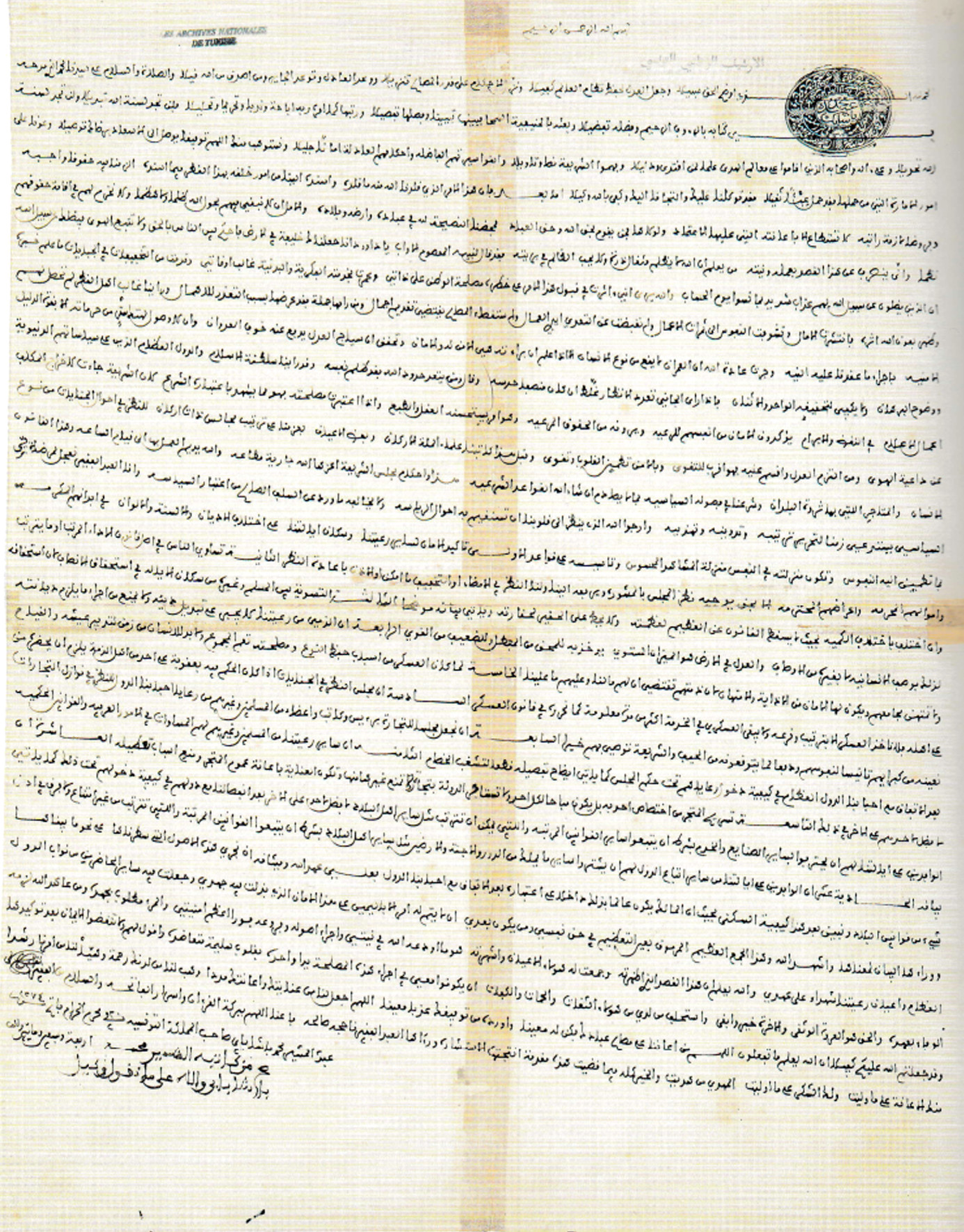 Declaration of the abolition of slavery 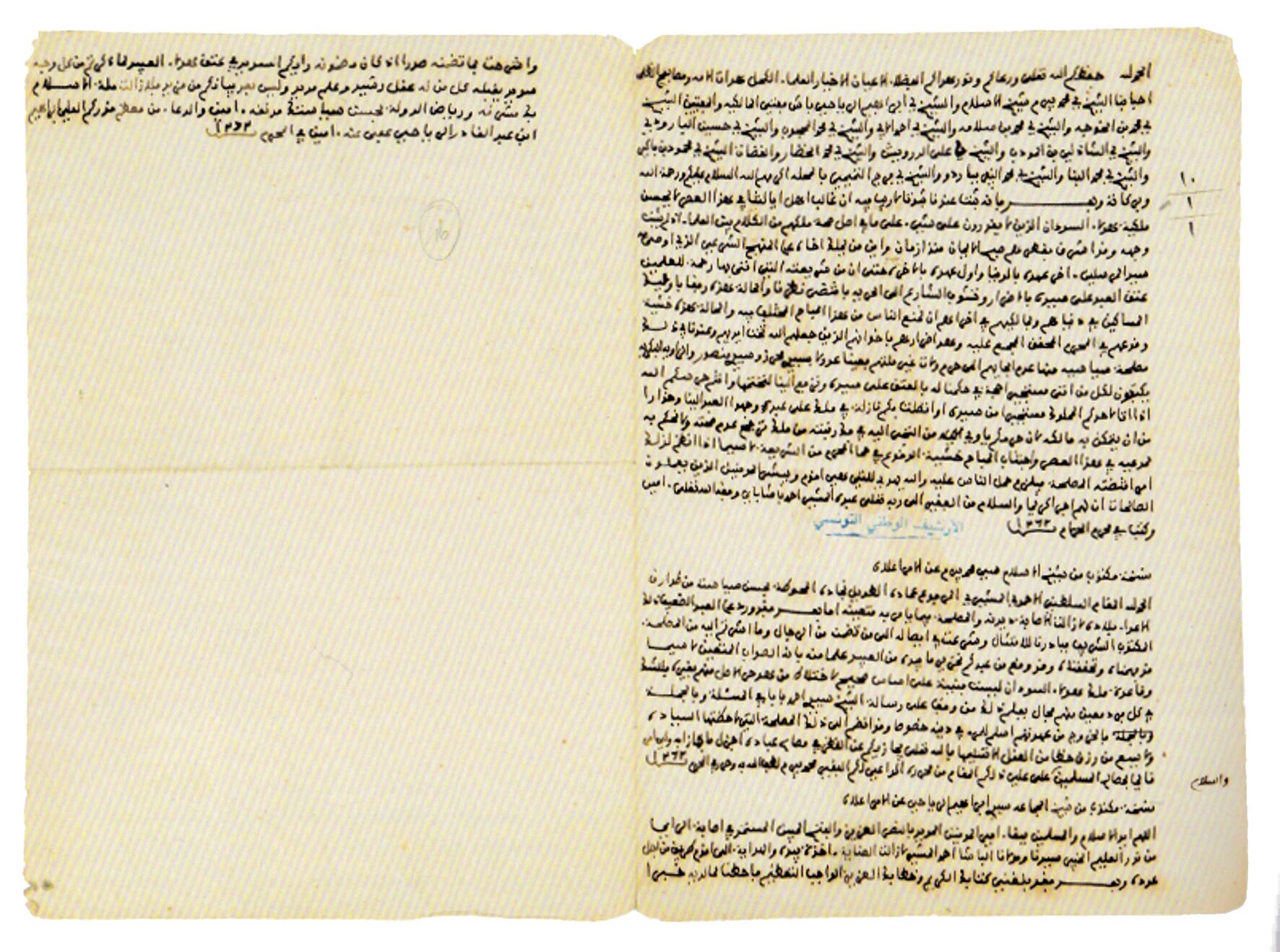 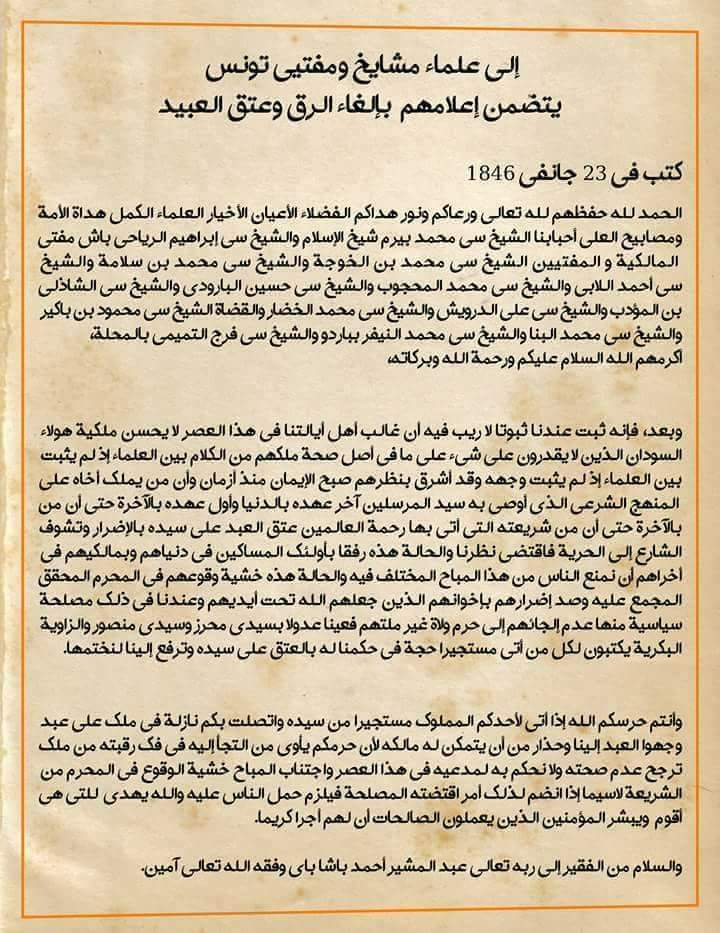 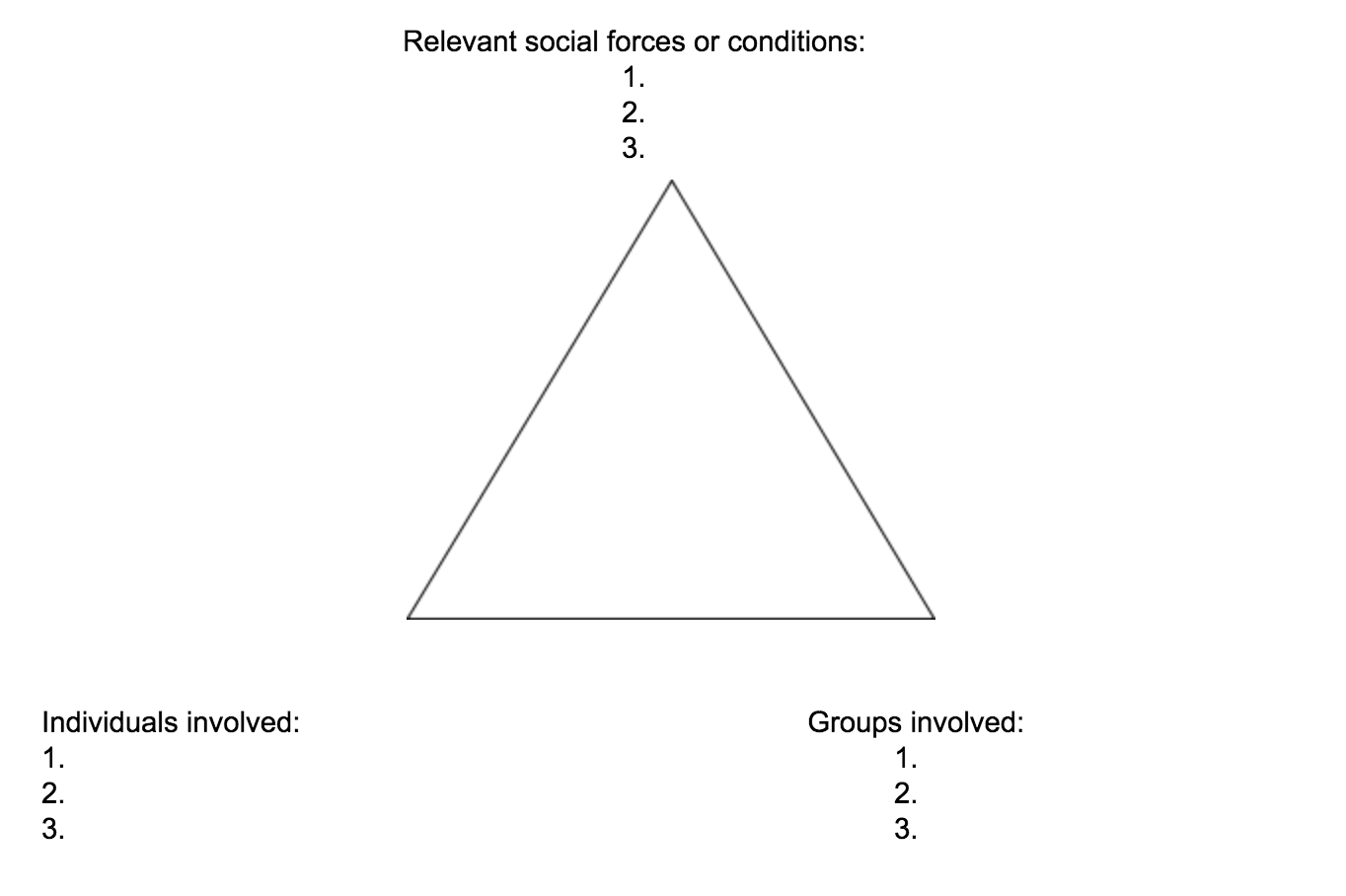 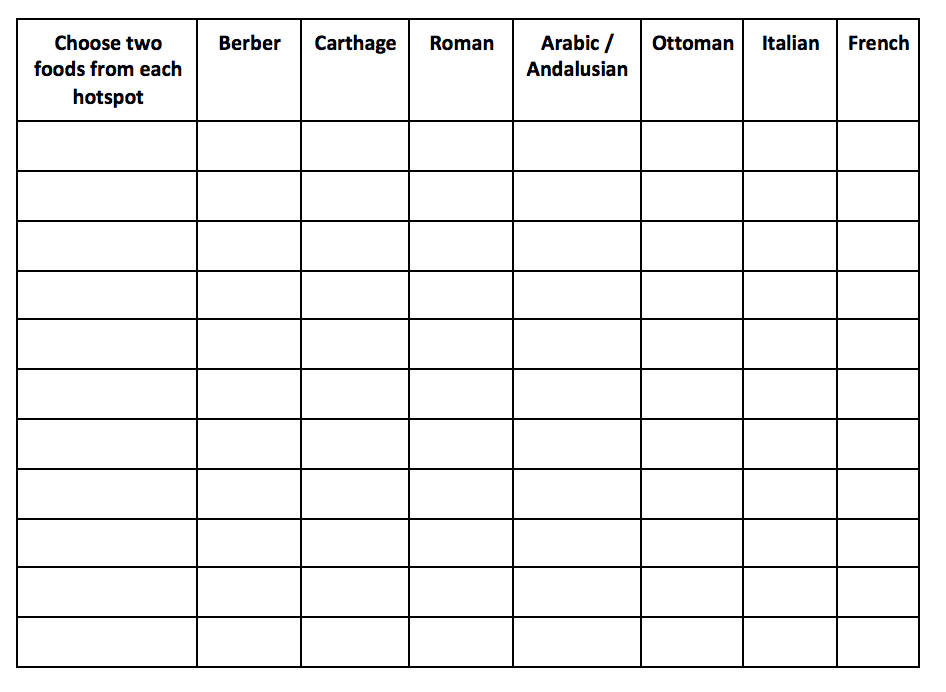 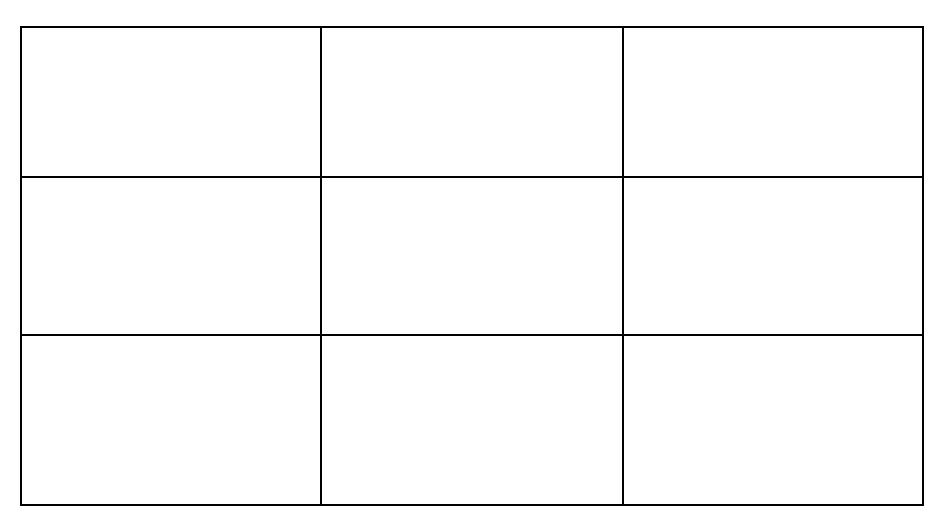 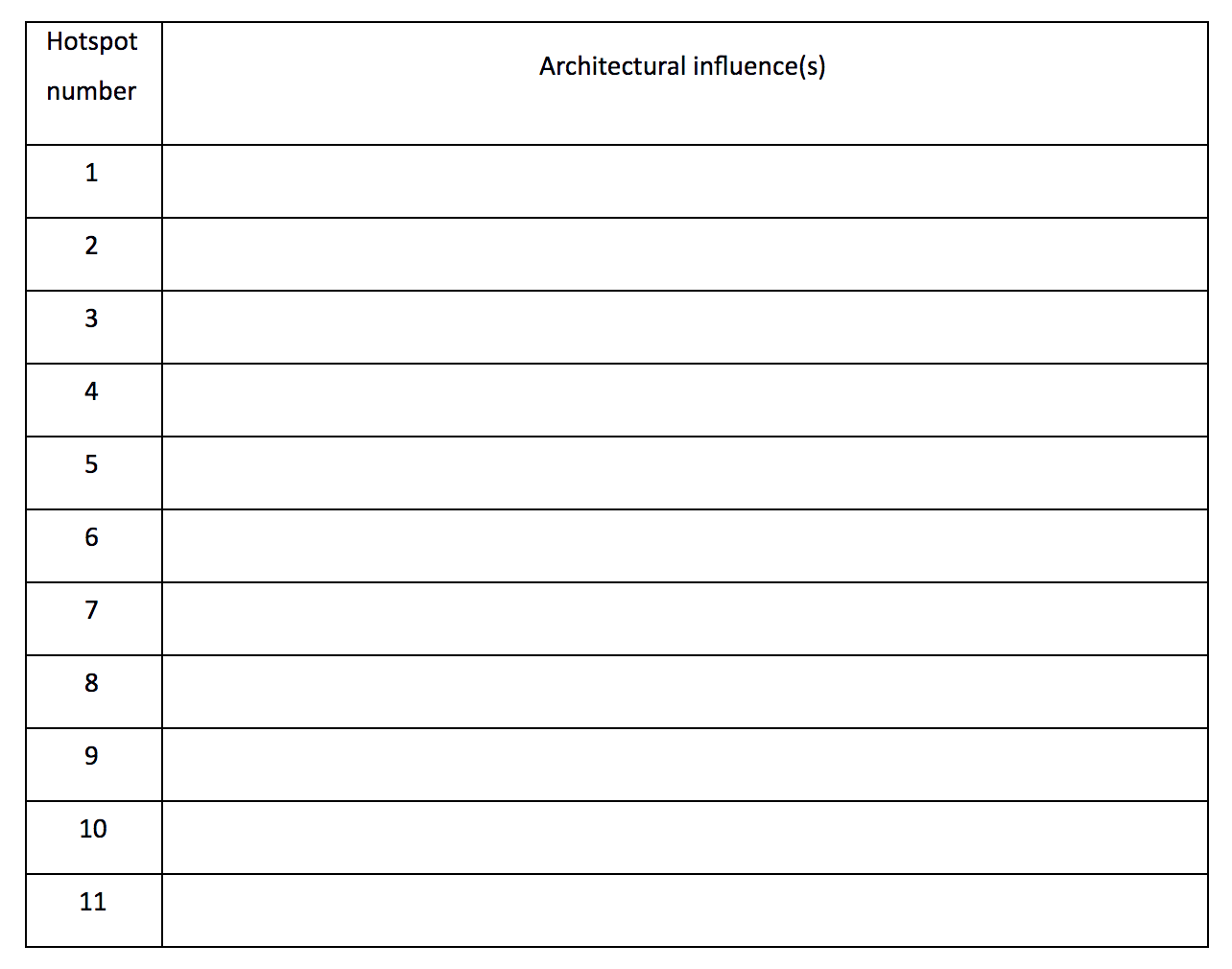